The 19th Century Art Department evaluates and sells at auction paintings and works of art dating back to the period between the early 19th century and the first half of the 20th century.
Thanks to a meticulous work of selection and collection of the works, the catalogues feature not only paintings from the 19th and 20th century but also terracotta, marble and bronze sculptures, as well as exemplary works of art from drawing to watercolour, from oil to tempera on canvas. The department devotes particular attention to both Italian and international artworks.
Among the works featured in the previous catalogues: painters from the Roman countryside, representatives of the Roman Secession, great masters of the various regional schools and artists of worldwide fame and appeal such as Antonio Mancini and Paolo Troubetzkoy.

The sales are held twice a year, in spring and autumn.
To request a free evaluation, you can contact the experts via email or through the valuation form.

Interessato a vendere in asta?

Text us on WhatsApp 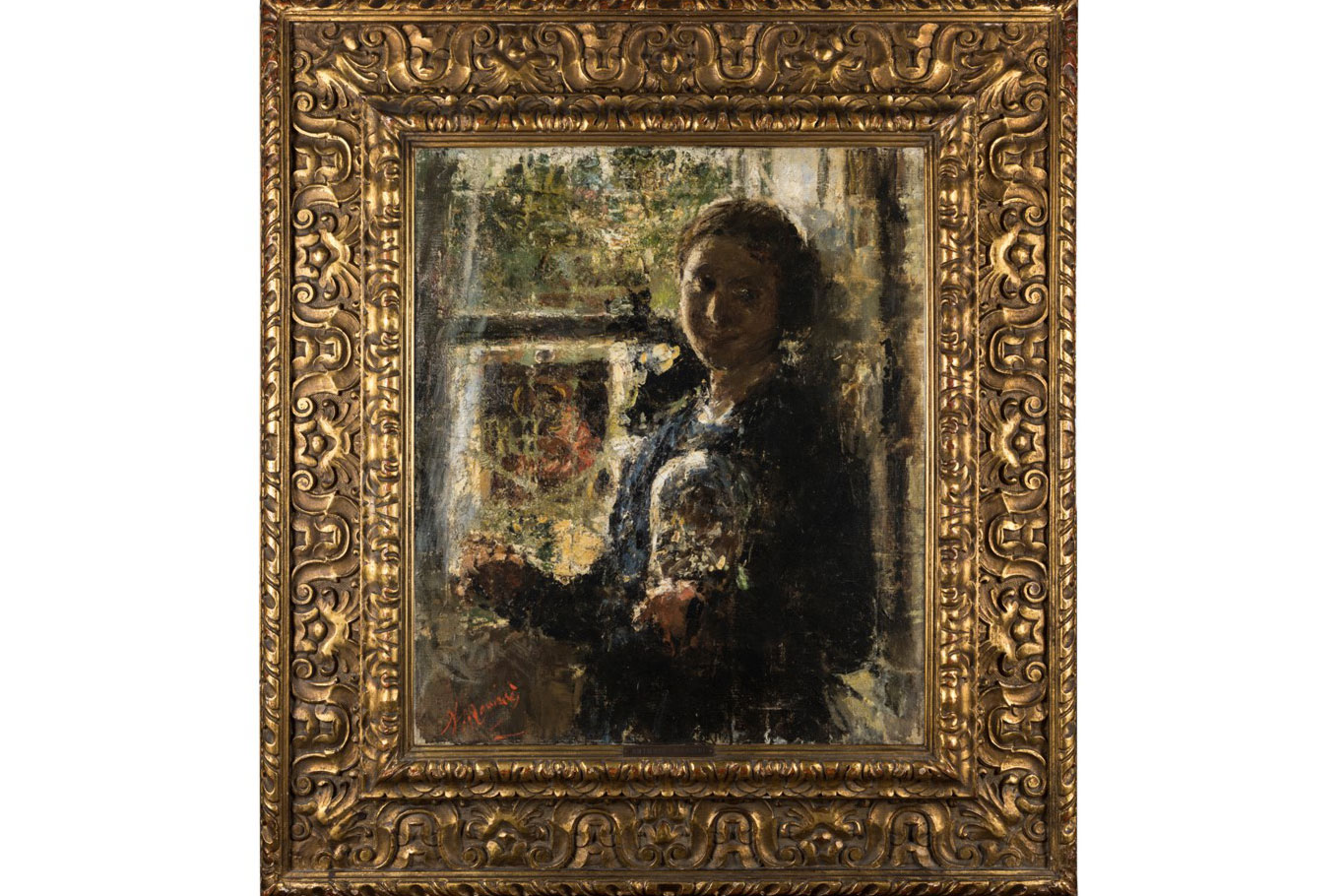 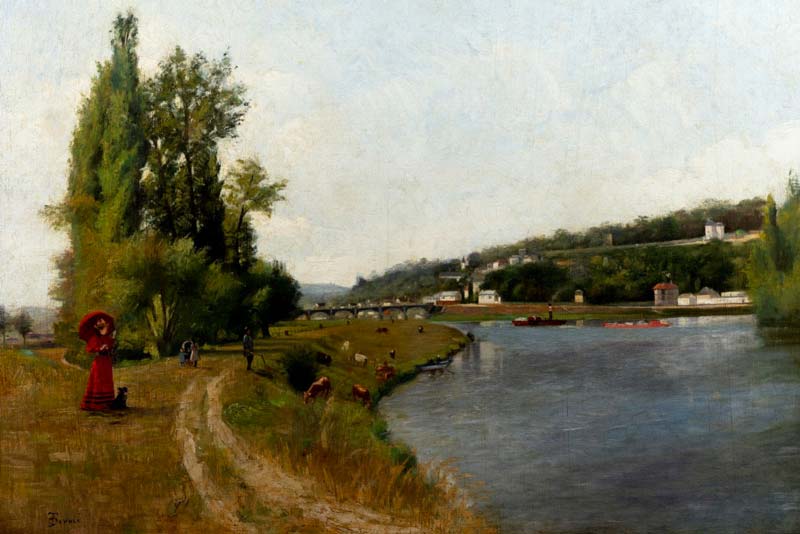 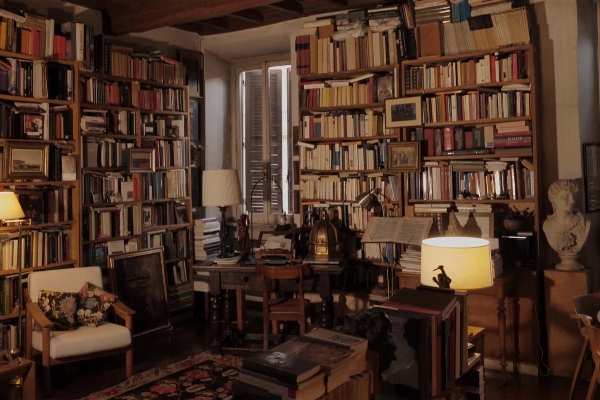 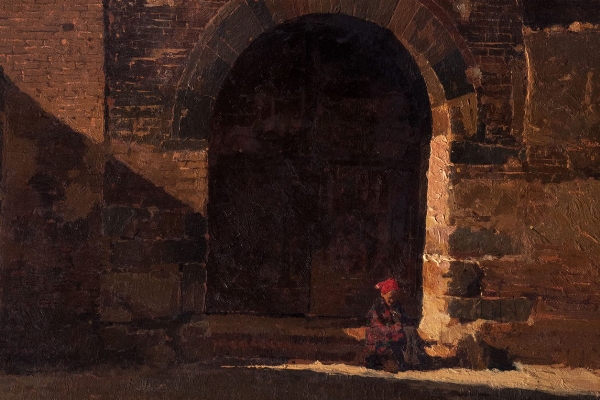 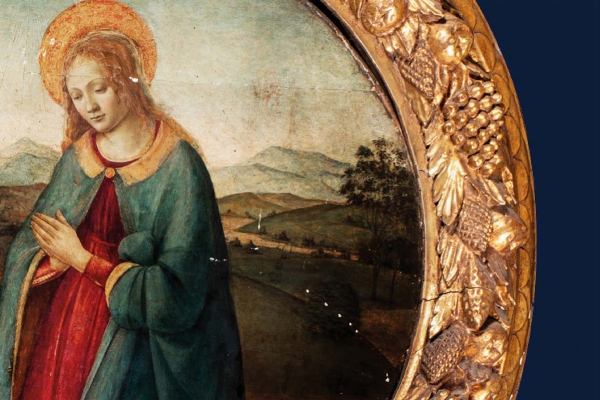