One of the most expanding art markets on a global level is certainly that of the Original Tables, Finarte has decided to open this department in synergy with Urania Casa d’Aste, a leader in the sector for years, organizing international auctions and offering works that satisfy even the most demanding collectors.

The art of comics has already consolidated its importance for some time, shedding light on a collecting born in the late 90s which today is considered in the same way as Pop Art. As before in America and France, this form of art is also in Italy. art has been ennobled thanks to important exhibitions in international museums with growing attention from the mass media, the consequent birth of specialized galleries and dealers have finally contributed to that work of “literacy” which has led to an increasing number of enthusiasts and collectors to approach this world with the eyes of an amateur or investor.

Interessato a vendere in asta?

Text us on WhatsApp 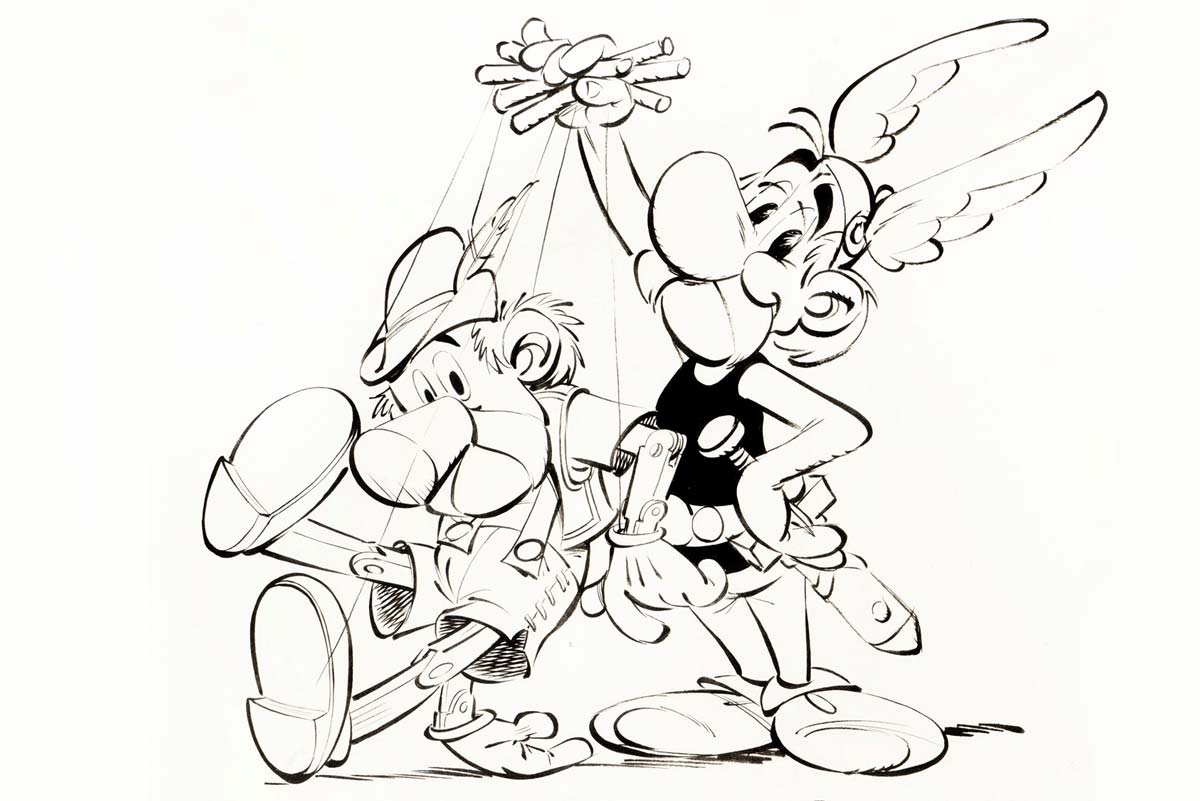 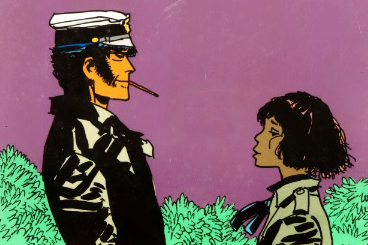